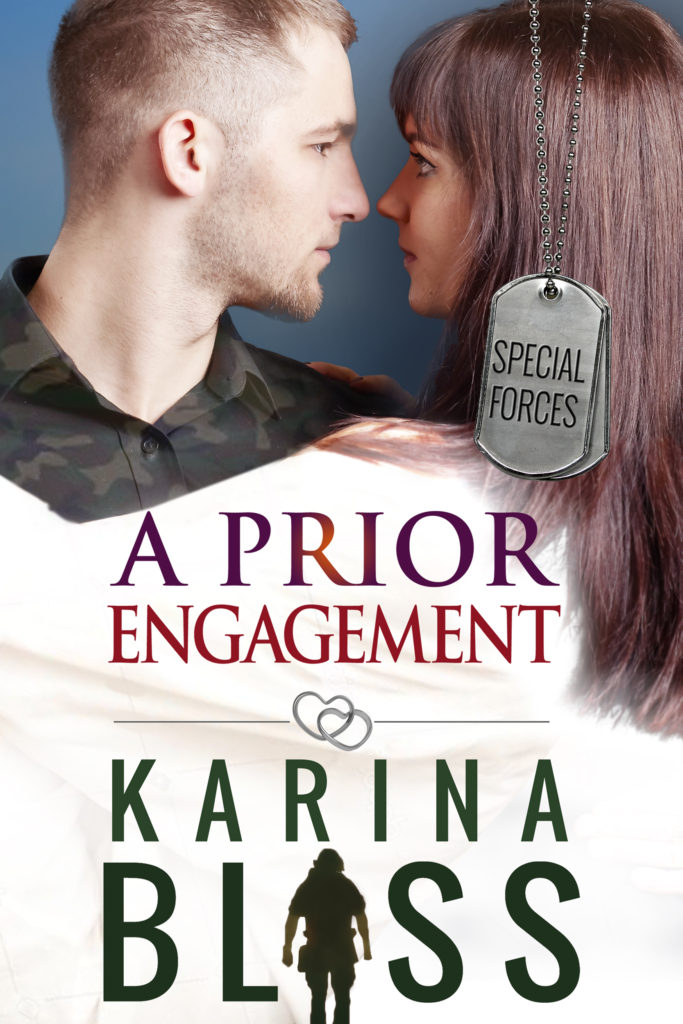 “I can’t let you get over me…because I’m never going to get over you.”

After two years as a POW presumed dead, SAS soldier Lee Davis is finally going home. Back to his family, friends and…fiancée? He doesn’t have a fiancée…the night before his last deployment, Juliet Browne rejected his proposal. That makes the sight of her playing the grieving almost-wife beyond infuriating. Feigning amnesia, Lee decides to put Juliet’s “commitment” to the test.

Yet tormenting her conscience isn’t as easy as Lee thought it would be. Juliet’s still the woman whose memory got him through the worst of his captivity and her actions now prove she cares-a lot. And despite her betrayal, he needs her more than ever. Because Lee is beginning to realize that for him, Juliet is home.

“Dr. Seuss said, “Don’t cry because it’s over, smile because it happened.” That statement perfectly describes how I feel towards Desert Island Keeper reads. They are such a pleasure to experience and so difficult to put down. Nothing quite beats that special feeling of finding a truly special book.”  ~ All About Romance

“I loved this series and was thoroughly entertained by this latest Blissful entry.” ~ Dear Author

“I’ve said before that Karina Bliss is one of the best current Contemporary Romance authors, and this book is yet another proof of that. As is the case with all her novels, A Prior Engagement was one of my most anticipated books of the year, and I’m happy to say that it lived up to all my expectations. ” ~ Romance Around the Corner

“An emotionally moving story of two people torn apart by tragedy fighting their way back to each other…Gripping, psychologically captivating and so real, I can’t help but be pulled into the lives of Karina Bliss’s characters” ~ Tome Tender

“Some fans of contemporary romance avoid category romances. Trust me, some of the best writing in the subgenre is being written by SuperRomance authors, and Karina Bliss is among the most gifted. I highly recommend the Special Forces series, but if you only read one of the quartet, make it A Prior Engagement.” ~ The Romance Dish

“In this heartwarming tale of learning to live again, Lee’s PTSD seems quite realistic and the tension between the couple is wonderfully depicted.”~ 4 1/2 stars (top grade) from RT Book Reviews Magazine

“In the end this is an enjoyable, emotionally gutting read with oodles of angst and characters both real and frustrating all at the same time.  If you love damaged military heroes and romances where you’re convinced the author is trying to rip your heart out?  Look no further.” ~ The Good, the Bad and the Unread

“If you’re looking for realistic drama with a dose of humor, Karina Bliss is the way to go!” ~ Dirty Girls, Good Books