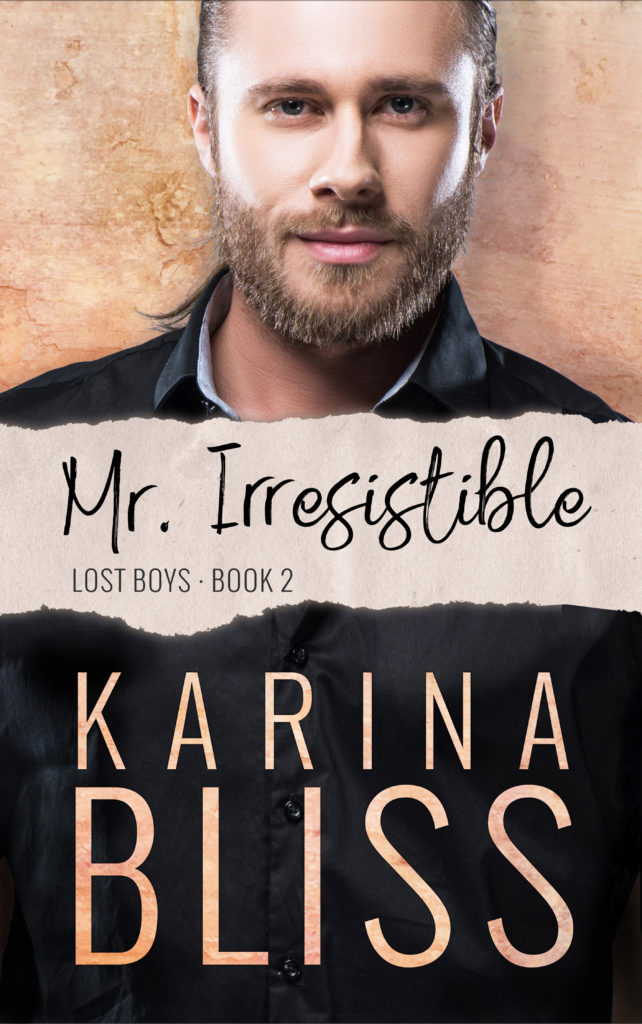 A crusading journalist discovers appearances are deceptive when she’s manoeuvred into a river journey by a sexy millionaire playboy in this modern spin on Pride & Prejudice.

She’s a crusader, he’s a maverick…
To everybody else, billionaire Jordan King is a selfless philanthropist and most-eligible bachelor, but newspaper columnist Kate Brogan has inside information that he is a home wrecker—handsome and full of false promises. Just like her philandering father.

He denies his insecurities, she’s only too aware of hers…
Oh, how Jordan King loves a good challenge. Besides, he can’t let Kate’s scathing newspaper article go unanswered, not when destroying his reputation also jeopardizes his camp for underprivileged kids.

He wants her, she wants someone else…
Setting the record straight is only one of the reasons Jordan has for getting the incredibly sexy Ms. Brogan in a canoe for five days on the wild reaches of New Zealand’s Whanganui River.

…They’re perfect for each other.
All Kate has to do is complete the five-day trip and Jordan will pay one hundred grand to her favorite charity. All Jordan has to do is convince her he’s the right guy.

“Mr. Yum!  Mr Irresistible is a novel filled with twists and turns that will leave readers laughing. This reader can’t wait to see what Karina Bliss has up her sleeves next! Mr. Imperfect, her debut novel, was great, but this novel was the bomb.” ~ Angela Dobson at loveromancesandmore

If you’re interested in Kate and Jordan’s Whanganui River journey then check out this site where you’ll find maps, pictures and other information on this stunning part of New Zealand.
Harlequin covers copyright Harlequin Enterprises