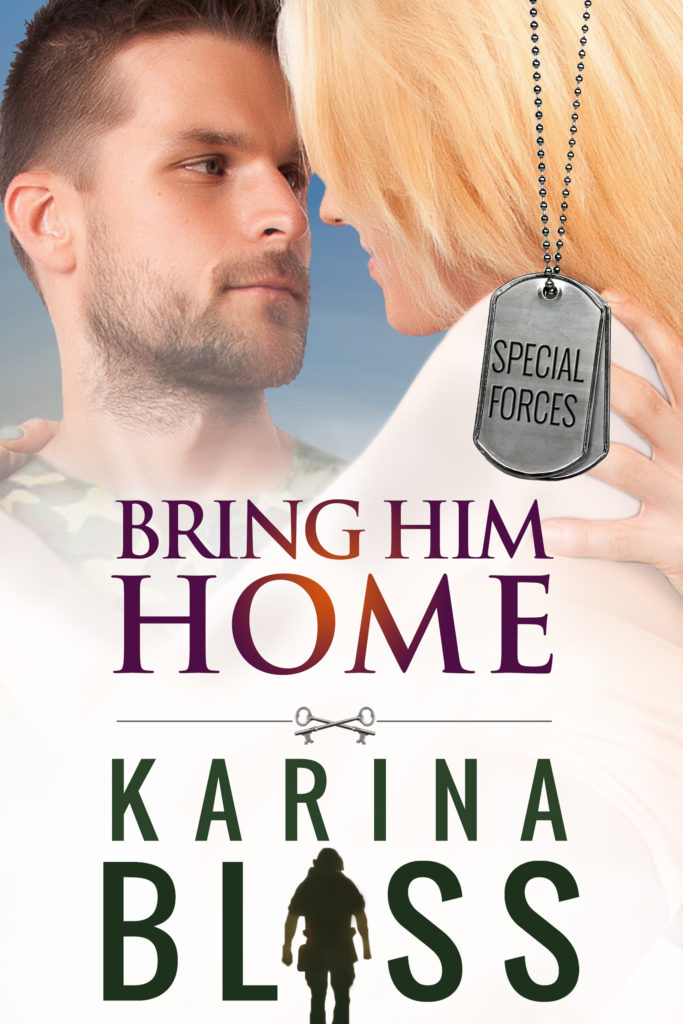 A medal doesn’t make you a hero…
Former soldier Nathan Wyatt had no choice but to leave his army buddy to die, a secret that’s still tearing him apart. Two years on, he’s in Hollywood prostituting his war medal for work as a bodyguard to the stars when his best friend’s widow drags him home to fulfill his neglected responsibilities to her family trust.

When he discovers Claire can’t forgive her late husband for breaking a crucial promise, Nate sees his path to salvation. He’ll be his buddy’s advocate, secure Steve’s place in his wife’s memory. The last thing he intends is to find himself in a love triangle with his dead best friend.

Will admitting the truth – all of it – set him free, or alienate the woman he’s come to passionately love?

A pick for Smart Bitches bookclub when it was first published in 2012 you can read the full interview on the book here.

Goodreads reviews can be read here.

Sign up to my newsletter for early excerpts, draws for print books and free epilogues to the Rock Solid series which aren’t published elsewhere. I won’t share and I won’t spam. Read my privacy policy on my news page here.