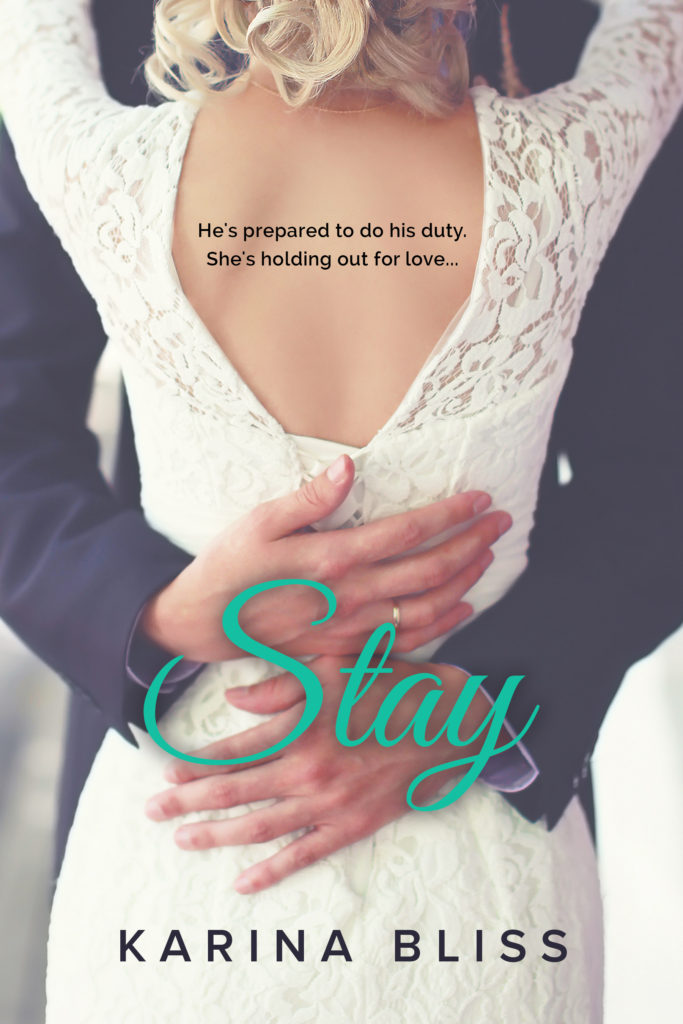 The last thing Joe Fraser needs is an opinionated young teacher telling him he needs to get his act together with his ten-year-old daughter. It’s hard enough working all hours to meet his estranged father’s medical bills. Who the hell does Philippa Browne think she is? Unfortunately he’s desperate enough to take her advice. But when he attends a four-day school camp as parent helper his clashes with Miss Browne take an unexpected direction…

Pip hasn’t resisted the advances of charming, easy-going Californians to fall for this taciturn tough guy so close to returning to New Zealand. But does any woman walk away from the temptation of a dangerous attraction? And they both have a safety net – she’s leaving the States soon. Her unexpected pregnancy changes everything.

Pip’s not ready for motherhood and while Joe’s suggesting marriage, his heart’s not in it. Unfortunately hers is.

As for Joe, he’s been down this road before. But is he really repeating the past…or finally getting a chance to do things right?

Get your copy of  Stay now 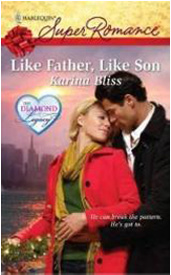 A version of this book was published as Like Father, Like Son (ISBN: 978 0373 71596) by Harlequin SuperRomance in 2009 with this cover.  Part of the Diamond Legacy anthology with fellow SuperRomance authors Janice Kay Johnson, Tara Taylor Quinn and Kathleen O’Brien, the story arc of the four books covered three generations to celebrate the sixty year anniversary of Harlequin Books.

When World English Rights reverted to me, I simplified the plot because reader feedback suggested that keeping track of multiple branches of a family tree (even with a genealogy diagram!) was tricky. I also changed the names of Joe’s maternal family to avoid confusion with other characters in the anthology.

Having said that, I loved the way the other authors wrote my hero Joe Fraser in their books. If you’re interested you may still be able to track down the originals: Tara Taylor Quinn’s A Daughter’s Trust; Kathleen O’Brien’s For the Love of Family; and Janice Kay Johnson’s A Mother’s Secret.

Joe remembered teachers as nosy and meddlesome and it appeared nothing had changed. He looked at his crestfallen daughter. “You okay?”
She gulped and nodded. His gaze swung back to Miss Browne who’d stood up behind her desk and was assessing him with equal candor. She barely looked old enough to have graduated teachers training college, with short, stylish blonde hair and a dewy-eyed prettiness that made her confident assertion laughable. No one managed Joe Fraser.
Unsmiling, he held out a hand. “Miss Browne.”
“Mr. Fraser.” She had a surprisingly firm handshake for someone barely taller than Kaitlin. Her assessment finished, she smiled suddenly, as though he’d passed some kind of test. For a moment the surprise of that open, friendly smile nearly disarmed him – then he frowned.
“I’d prefer to talk to the principal.” He let his tone fill in the gaps. Someone with authority.
Miss Browne’s eyes widened slightly, accentuating the ingenue effect. They were the color of the sky on a clear July day. “She’s mollifying Sofia’s parents right now but of course you’re welcome to wait.” Her accent suggested she was the Kiwi teacher Kaitlin raved about. “It could be some time.”
Resigned, Joe sat down. “What happened?”
As Miss Browne outlined events, he watched Katie, who started to squirm. Didn’t she know he was on her side? Only a few years ago she would have crawled into his lap for comfort, now he couldn’t even bring himself to put a supportive hand on her shoulder for fear of doing the wrong thing.
On the cusp of young womanhood, his baby girl was guarded, sensitive and quick to tears and Joe felt like a testosterone-charged bull in a china shop of female sensibilities. Her cheeks were still damp and a stab of tenderness made him reach into his suit jacket for a handkerchief, a habit instilled by his grandmother. Tentatively he held it out.
Kaitlin shook her head and looked away. “I am trying not to be a crybaby,” she muttered.
Wincing, he replaced it in his pocket and met Miss Browne’s luminous gaze. Bambi with blue eyes wasn’t a good look when Joe’s protective instincts were looking for a target.
He interrupted her explanation. “So you’re saying my daughter stood up for herself against a bully and she’s the one being sent home? What kind of crackpot approach is that?”
“Exchanging slaps isn’t a solution to problems, Mr. Fraser,” she replied calmly, “and both girls are being sent home early to reflect on their behavior.”
“Perhaps the school should be made to reflect on its behavior in allowing the problem to get to the stage where the victim has to defend herself.”
Miss Browne didn’t even blink at the threat of litigation. Or else she didn’t recognize it. Frustrated, Joe leaned forward and planted his forearms on her desk. “Do you even have a procedure for handling bullies?”
“Dad,” said Kaitlin in an agonized voice.
“It’s okay, sweetie,” said her teacher. “And yes, Mr. Fraser, I know exactly how to handle bullies.” She leaned forward and planted her forearms on her desk until they were eye to eye. “Zero tolerance.”

Bliss demonstrates a skill for snappy dialogue and clever plotting that will captivate readers.” ~ 4 stars from Romantic Times

“Karina, if you read this review, you are so evil. I laughed so hard my sides hurt (especially when Kait told her fib to Sam… you know what I’m talking about). I cried so hard I couldn’t see the page. The Thanksgiving scene was like a family dinner with the Munsters. There was just no way for me to enjoy this book any more than I did” ~ Wiccachick on eHarlequin.com