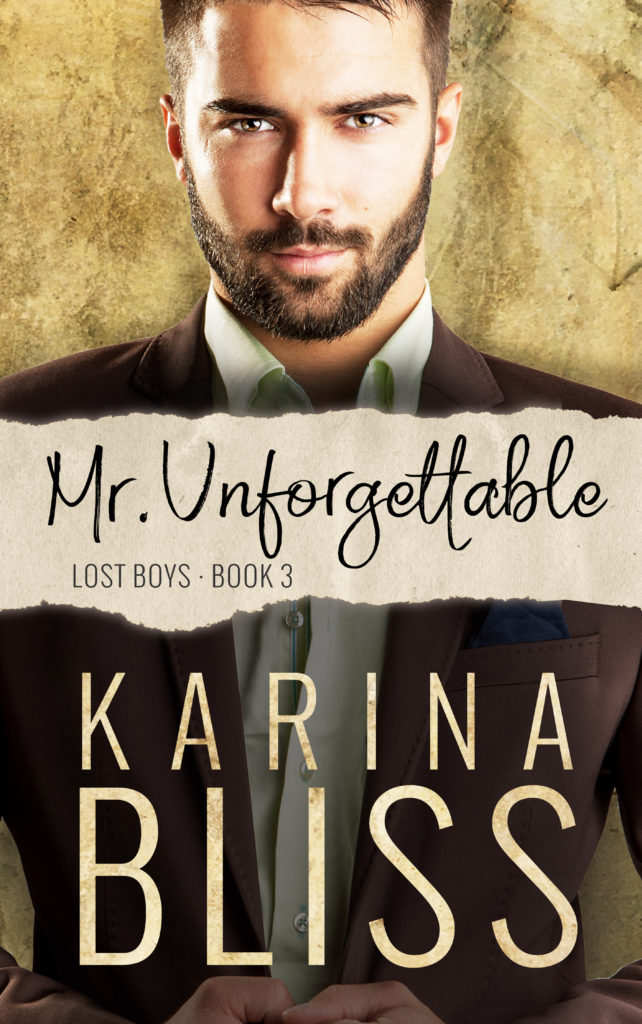 The widowed mayor of a small town struggles professionally and personally when her affair with an unsuitable man becomes so much more for both of them.

Her marriage was perfect, his was a disaster…An ideal match?
Reclusive billionaire Luke Carter can never forget that he’d been abandoned as a child. And that’s why he’s driven to build his camp for underprivileged kids in small-town Beacon Bay. If only the coastal New Zealand community trusted his motives. His only ally is mayor Elizabeth Light, a woman he wants to know better…

Widow Liz Light had mixed feelings about the camp, but she does need swimming lessons for a public fundraiser. Former Olympic swimmer Luke is the only person in Beacon Bay capable of both teaching her and keeping his mouth shut. Devoted to her husband’s memory she’s shocked to find herself drawn into a no-strings affair.

As they come to depend on each other outside the bedroom Liz has to choose publicly where her loyalties lie–with Luke or her late husband–and decide once and for all which man is truly unforgettable.

She was in bed with a man who wasn’t her husband.
In the dark, the realization was slow coming. Because this loving felt right Liz didn’t question it, until she become aware – slowly – that the man whose mouth she devoured, whose body she explored, whose scent she inhaled, the man inside her, wasn’t Harry but younger, stronger, bigger… and she didn’t want him to stop.
She woke with a jolt and stumbled out of bed to force herself fully awake. Hands shaking, she fumbled with the catch on the French doors leading from the bedroom to the deck and shoved them open, needing air.
Her two-story house clung to Tuttle’s Hill like a barnacle to a rock – which Tuttle’s Hill was – a blustery outcrop hunched at one end of Beacon Bay, offering its cliff top inhabitants extensive vistas of the estuary from one side; the beach from the other. Liz and Harry had opted for estuary views, preferring the calm sweep of tidal river to the unpredictable and often wild Pacific.
But tonight the view couldn’t soothe her. A hot sea breeze dragged at the sweat-drenched cotton of her nightdress as Liz raised her face to the crescent moon. “I’m sorry, Harry,” she whispered brokenly, “I’m sorry.”
Her husband had been dead for over two years and moving on was still so hard.
Oh, my love.
She wanted to be an old woman living peacefully with her memories, not thirty-five years old and betrayed by her body into needing a man.
Her nightdress lifted free of her body as the light cotton dried and Liz concentrated on her breathing, imagining the salty air dissolving the hard lump of pain inside her.
When she was calm, she walked back through the large, empty house to her study and flicked on the light. Her mayoral chains glittered from the desk where she’d dumped them after the evening function, too tired to put them away.
She did that now; carefully straightening the twenty golden links so they lay flat in the velvet lined box. Each previous mayor had donated a link and their names were engraved on the back.
Automatically her fingers traced the outline of link nineteen, the district’s most beloved mayor, tragically killed in a car accident in the middle of his third term. Harry Light.
Her own mayoral link was shiny and bright. The color of fool’s gold, she thought ruefully, without the patina of age or experience. She shelved the box at the top of the wardrobe and reached for a report. Wastewater treatment upgrade options.
Curling up in the big leather chair, Liz opened page one and looked at the chart. Incidence of odor complaints within a one-kilometer radius of pump station over the past twelve months including weather variables.
For a moment she was tempted to grab a pencil and doodle little creatures holding their noses around the margins. But her council staff and constituents wanted her dignified. Like Harry.
Frowning in concentration, Liz lost herself in the mysteries of pond de-sludging, and trade waste bylaws until she fell asleep over her desk dreaming about…

“I figured it was somehow somewhat appropriate considering the amount of Olympics I’ve been watching the past two weeks that I read a book where the hero is a former Olympian gold medal winner …and what a champion (heh heh) he makes. I just fell in love with Luke. 4.75 out of 5 (with a chance of a 5 once I read the first two)” ~ Kirstie J from Ramblings on Romance