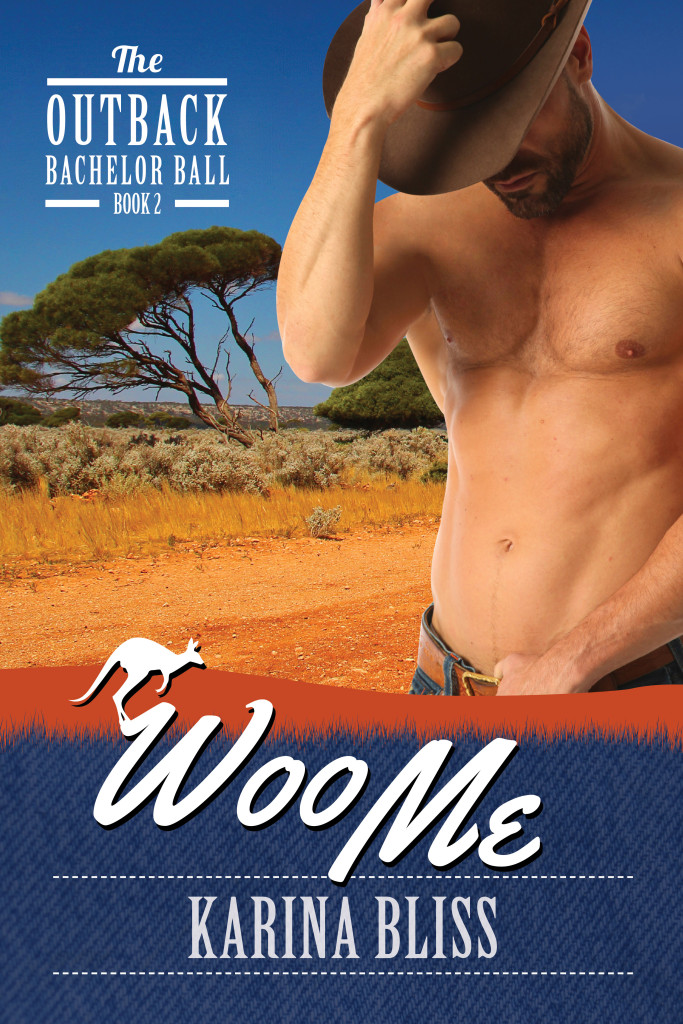 Can true love overcome a bad hide day and a series of unfortunate events?

Disillusioned in love, Jen Tremaine is done with men. So when her best friends dare her to wear a cow costume to their reunion at an Outback Bachelor and Spinster Ball, she’s all over it. Who would have thought dressing as a heifer would make her irresistible to a bunch of lasso-twirling, drunken cowboys?

Maybe you should have thought this through, says the sexy security guard who keeps finding her at the center of trouble. Even though Jen’s always dismissed soul mates as a load of bull, the sizzle between them is making her wonder: What if you met The One while wandering lonely as a cow? Would you find the courage to become a believer?

When ex-Special Forces soldier Logan Turner is roped into helping out with security at the B&S ball, he isn’t expecting to find love – but after months in all-male company he sure is hoping for lust. He certainly isn’t expecting to fall for a feisty, funny, trouble-making Cowderella. Only problem is, she’s leaving Australia tomorrow. Convincing Jen they can still have a future together may wind up being the toughest mission of his life.  *scroll down for excerpt

Get your copy of  Woo Me  now

The Outback Bachelor Ball novella series
A cow, a cowgirl and a divorcee walk into a bar…
Three unlucky-in-love girlfriends make a road trip to the Outback Bachelor and Spinster Ball, a highlight of rural Australian life. One’s looking to move on, one’s thumbing her nose at romance, and one’s looking to slip away and hide. None of them are looking for love…
Three women are about to meet their match in a cowboy, a soldier and a country rock star.
One magical night. One less than magical morning after.
Forty-eight hours can change your life.

Click on the Win Me and Wait For Me covers to read excerpts and for buy links.

This is the first meet scene. The heroine is dressed in a cow costume.

“Sometimes you just have to let go of all your ideas of how love should be and just believe in the magic and every once in a while a book or a set of characters will come along and let you feel that magic and think sure that could happen. This is one of my books. It was sweet and funny and full of feels. Loved it!” ~ Tangled Up In Books

“This novella is only some 100 pages long, but it made me swoon, laugh and ache.” ~  Way Too Hot Books

“Funny, feisty and fast, Woo Me is a splendid contemporary romance in a compact novella length plot. This insta-romance will have you laughing out loud and cheering them on.” ~ Tome Tender

“Highly recommended, 5 “read with a smile on my face” stars !” ~ The e-reader Junkie