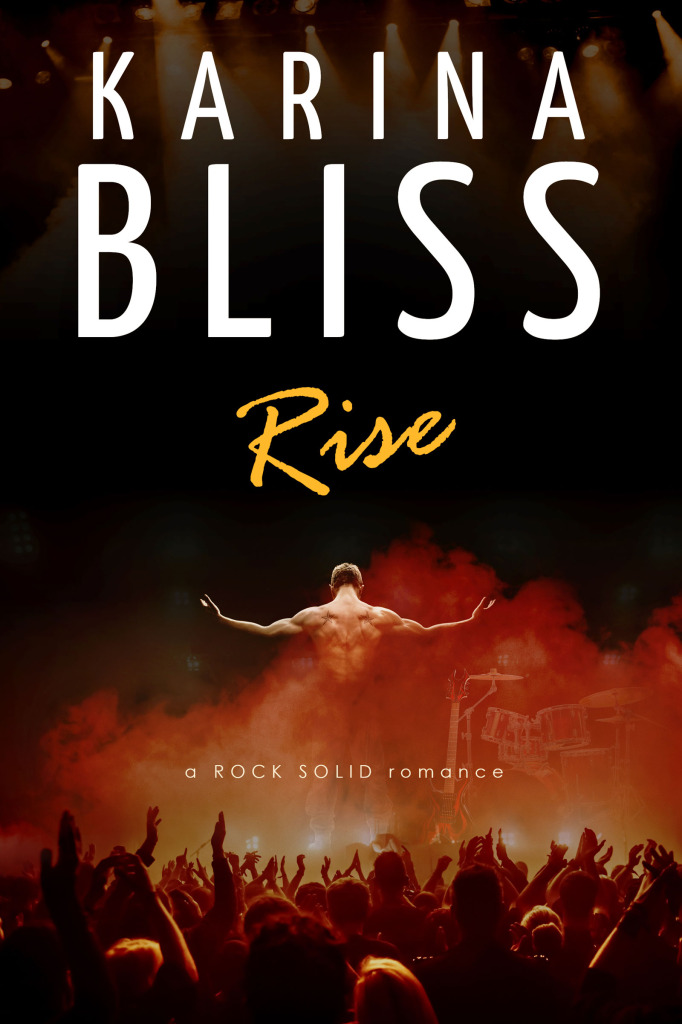 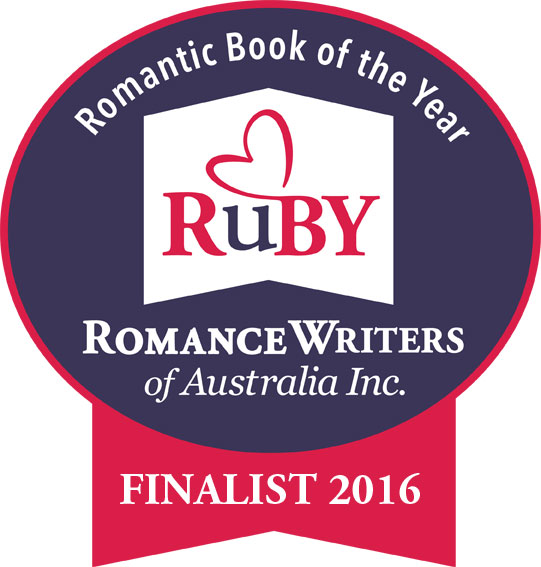 Acclaimed literary biographer Elizabeth Winston writes about long-dead heroes.  So bad-boy rock icon Zander Freedman couldn’t possibly tempt her to write his memoir. Except the man is a mass of fascinating contradictions – manipulative, honest, gifted, charismatic and morally ambiguous.  In short, everything she seeks in a biography subject. When in her life will she get another chance to work with a living legend?

But saying yes to one temptation soon leads to another.  Suddenly she’s having heated fantasies about her subject, fantasies this blue-eyed devil is only too willing to stoke. She thought self-control was in her DNA; after all, she grew up a minister’s daughter.

Rock star Zander Freedman has been an outlier–many would say an outcast–for most of his life. But there’s no disaster he can’t overcome, from the breakup of his band to the inevitable damage to his reputation. His Resurrection Tour is shaping up to be his greatest triumph – if his golden voice holds out.

Contracting a respected biographer is simply about creating more buzz. Elizabeth’s integrity is the key to consolidating his legacy as one of rock’s greats. All the damn woman has to do is write down what he tells her. Not force him to think. Or encourage the good guy struggling to get out.  And certainly not make him fall in love for the first time in his life.

Turns out he is scared of something: being known.   *scroll down for excerpt

In the beginning was… What The Librarian Did

I wrote Zander Freedman, the older brother of What The Librarian Did hero, Devin, as selfish, talented, vain, charismatic, brutally frank and a master of self-deception. And yet some readers actually like this guy which forced me to ask myself the fatal question. ‘Can he be redeemed?’

‘Absolutely not,’ was my immediate reply.

‘Wait, just a sec,’ I said, because my Muse likes to make me suffer. ‘Let’s bring Zander into A Prior Engagement and see if I can actually spend nine months with this alphahole.’ And Zander came in, blustering and arrogant, with a smidgeon of humility and made me laugh. Now he’s my favourite bad boy hero, though frankly Elizabeth is the only woman who can handle him. Personally I’d rather live with Devin.

Team Zander or Team Devin? Check out What The Librarian Did by reading an excerpt here.

“The perfect redemption of a rock star.” ~ Heroes & Heartbreakers

“Magnificently told story, you can’t help but be touched by Rise.” ~ Tome Tender

“Romantic, intelligent, redeeming and lovely. A fantastic story from beginning to end.” ~ Craves the Angst reviews

“Books like Rise are the reason I read romance.” ~ Love Affair with an E Reader

“If you like your romance fiction intelligent, intense, and unforgettable, add this one to your must-read list immediately.” ~ Janga, The Romance Dish

“I was dying to get to their HEA, but at the same time didn’t want the book to end.” ~ Becky On Books